Paolo joined Alpha in 2014 and is a Partner based in Milan. He has been involved in a number of deals in industrial goods and is currently involved in the monitoring of Calligaris, AMF, Europart and Caffitaly.

He began his career as a management consultant, initially at Booz & Co, then joining The Boston Consulting Group, gaining significant expertise in several industries across Europe and Middle East. 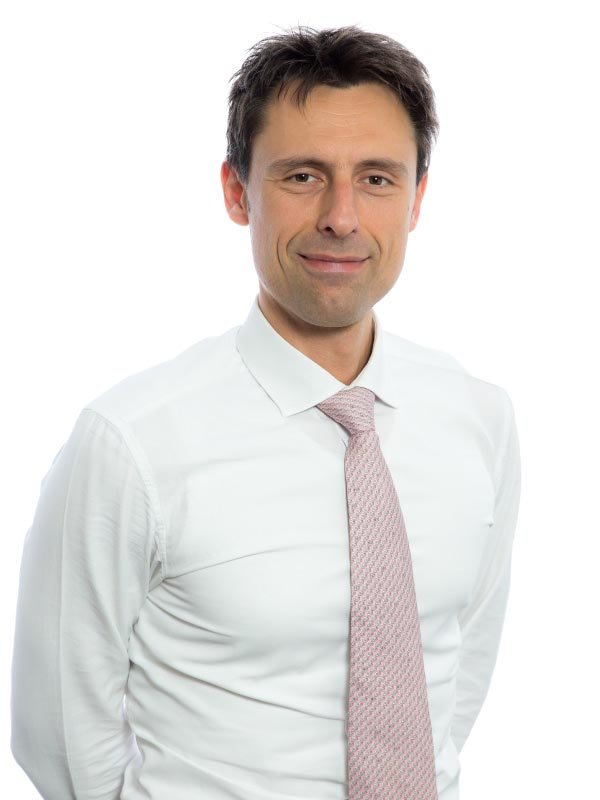